GRE and GMAT are two of the most common tests that see millions of applications every year. Although both the exams test a candidate’s knowledge and aptitude for postgraduate studies, the two serve a different purpose and vary in terms of the difficulty level. Primarily, the Graduate Management Admission Test or GMAT is required for postgraduate admissions into management courses or business schools. Whereas the Graduate Record Examination is a standardized test for graduate programs falling outside the category of management courses.

In a survey conducted by Kaplan in October 2020 via emails, over 96% of institutions reported that they permitted candidates to submit their GRE scores as an alternative to GMAT. This surfaces the next obvious question – which of the two exams is tougher? Any candidate would want to appear for an exam that may increase their chances of admission to their dream college and securing a good GMAT or GRE score. Therefore, this article compares the two tests to determine whether you should appear for GMAT 2022 or GRE 2022.

The Tussle between GMAT vs. GRE

Widely considered a rule of thumb, if a candidate wants to pursue a professional degree in management studies like an MBA, they should take a GMAT test. If they are confused regarding selecting their master’s degree that they’d like to specialize in, it’s best to appear for the GRE. Having established that, let’s look at some differences between GMAT and GRE:

Your GMAT scores are valid for as many as five years, and it is the same for the GRE scorecard.

Candidates can appear for both tests all year round.

Number of sections in the test

GMAT test paper has 4 sections, whereas the GRE test included 6 sections, including an unscored research section.

Candidates have a total of 187 minutes to complete the GMAT tests. However, candidates appearing for GRE can complete the test within 225 minutes.

GMAT or GRE: The tougher exam

The overall difficulty level of both exams – GMAT and GRE – is more or less the same. The primary difference lies in the four sections of the exam that determine the difficulty level.

GMAT can be said to be a more business-centric exam that tests candidates on components like numbers and equations. Whereas the GRE focuses more on geometry. This naturally makes the GMAT exam more complex for candidates due to its focus on the business aspect.

The GRE math section is more straightforward, so much so that applicants can even use an online calculator for assistance.

GMAT focuses on testing an applicant’s analytical and critical thinking abilities. While some students enjoy this format, some may find it difficult to qualify. On the other hand, GRE is relatively easier for candidates to qualify.

In terms of the writing section, the GMAT only requires candidates to write one essay within 30 minutes. Whereas the GRE demands its applicants write two essays, with 30 minutes for each essay.

The debate on whether GMAT 2022 is tougher than GRE 2022 largely navigates through an individual’s aptitude and requirement. While some sections in GMAT are easier, the same goes for GRE. However, the GRE test takes a brownie point. In addition to being a multistage adaptive test, it also gives candidates a longer testing time to focus on critical thinking and reasoning abilities.

How Amazon keyword research helps to increase the sales of every product? 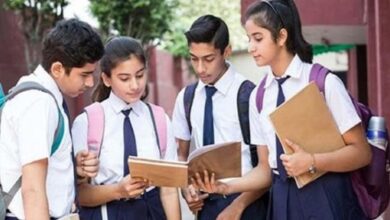 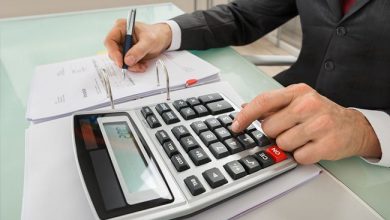 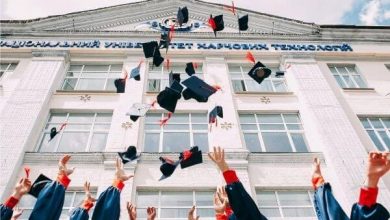 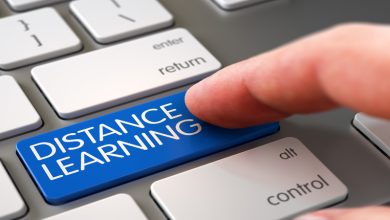