The Yamaha Fascino has been around for quite some time now and with Yamaha’s plans of phasing out the 110cc model shortly, let’s shift the focus to the new Fascino 125. It made its foray in the Indian market in 2020, and being in the 125cc space, Yamaha hopes this scooter will contribute significantly to the company’s sales. The ‘Fascino’ name may be the same, but the 125 model brings with it a new engine, wheels, wider tyres, chassis and suspension setup. We go for a spin on this new scooter to see if it has what it takes to be a strong contender in the 125cc scooter segment.

The new Yamaha Bikes styling reminds us of the flowing design theme used on the old one, and we’re not complaining. The design is what we’d call unconventional, whether you like it not. It is a design that takes a little getting used to and grows over you eventually. There are lots of design elements that make it stand out from its rivals – like the triangular headlight, those chrome elements on the apron and the side panel. The tail section has a nice, wavy look to it but if you walk to the rear, you’ll notice how the rear-end juts out abruptly. If one rides past you, it won’t be easy missing it because that’s how uniquely styled it is – and there are some vibrant colours to choose from. There’s even a dark matte theme available for those of who you who’d like to go unnoticed.

The fit and finish won’t disappoint; everything is well put together, but this not a steel-bodied scooter. The plastic panels don’t make unpleasant noises but this is something that can be proved only with time and usage. What’s metal though, is the front fender. But – as always – when the focus is on styling, the ergonomics take a hit. The up-sweeping footboard feels a little uncomfortable for someone tall; even the low-set handlebar is a bit problematic, coming in the way of your knees while executing U-turns. The seat squab is bit too mellow, meaning your posterior will hurt if you’re going to be riding for long hours. This scooter features engine/stop and a side-stand cut-off system.

You don’t get LED lights, which is quite shocking, and the instrument cluster could’ve looked modern; you don’t get a trip meter and if you want a USB charging port, you’re going to have to pay more money for it. The new Yamaha Fascino is clearly short on equipment, but that isn’t all that matters.

The chassis is all-new; so is the 125cc engine along with a starter-motor generator, which helps it start without much noise. This fuel-injected motor makes 8bhp and 9.7Nm of torque – figures that are lower than what the competition has to offer. What will help matters that bit however, is the lighter kerb weight of 99kgs. Performance is strong and when it comes to the 0-100kph sprints, the Yamaha Fascino is at par with its rivalry. The motor is responsive, making it an easy-to-ride daily commuter. We cannot forget to mention just how refined the engine is – and this is after having ridden it in the city and out on the highways, with hardly any vibrations filtering through. Fuel economy, over 50kpl in the city, is remarkable, thanks to the low kerb weight. Also, what adds to a frugal riding experience is the start/stop feature, but is a little sluggish in responding to a twist of the throttle to get moving from a standstill.

After having spent some hours on the Yamaha Fascino 125, we found the low speed ride to be firm, meaning you’re bound to feel the very pot-holed roads we tread on. Ride quality improves as the speeds increase, but some of the contenders have it for breakfast on this front. The Fascino is stable at high speeds, while handling is reasonably good too. Braking performance is acceptable but the optional disc up-front could’ve been better.

Yamaha Bikes want to get a good chunk out of the market share from its rivals and with its competitive pricing, the Fascino undercuts some of its 125cc scooter rivalry. Certain features are missing, no doubt. But if you’re looking for a scooter that looks trendy and comes coupled with a peppy and frugal engine, look no further. On top of that, reliability from a brand like Yamaha will have you rest assured. Also, grab the latest info on the new scooty, only at autoX. 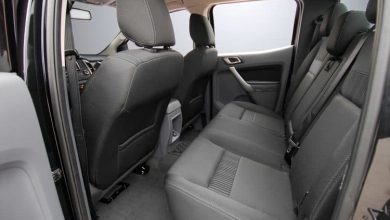 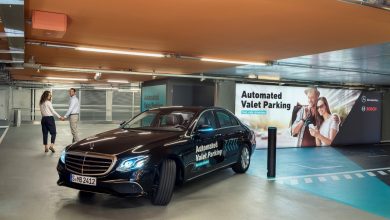 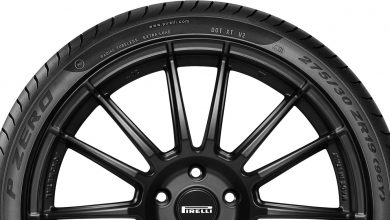 What Are The Benefits Of Custom Made-To-Order Rims? 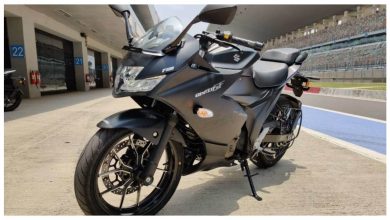