Why are customized mugs suitable for gifting to people of all age groups? 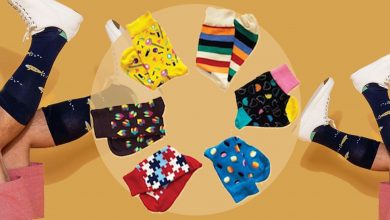 Know All About Socks and Sock Subscriptions 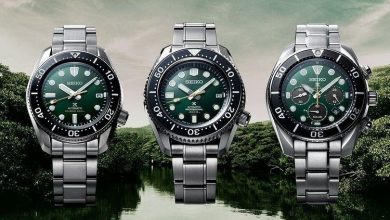