GST, or Goods and Services Tax, is an indirect tax introduced across India in July 2017. It was implemented as an improved taxation system, creating a unified ecosystem through a merger of several indirect taxes (like VAT, Excise Duty, Central Sales Tax, etc.) under one umbrella.

Implementation of GST in the country’s economy has helped both the citizens and businesses to file their taxes with ease.

Taxpayers can thus use the GST login portal to file returns, pay GST and carry out any related activities.

The omission of multilayer taxation regime has also streamlined revenue collection by a significant margin.

Industries can now invest a larger portion of their revenue back into their organisation as the introduction of GST eliminated the tax on tax effect.

Impact of GST on the Indian economy

Substantial development has been witnessed since GST guided the Indian economy towards a common market that allows free movement of both goods and services.

The Index of Industrial Production witnessed an average increase of almost 1.1% since July 2017, showing the growth in today’s economy.

Indian economy witnessed several other benefits as well as challenges after the introduction of GST.

Here is a gist on some of those:

A significant price fall (of both everyday items and services) after GST implementation was noticed nationwide, indicating the advantages of a unified taxation system.

Several inter-state taxes burdened these industries. With the introduction of GST, companies can now navigate to the Goods and Services Tax login portal to comply with the central tax regulation.

Through a nationwide network and e-Way bills, companies, as well as administrations, can now easily track their Input Tax Credit.

Businesses can easily track their progress by logging into the GST portal. The increased Input Tax Credit also acts as an incentive to pay the dues in time.

The previous regime levied almost 30% tax on the product cost. The introduction of GST has brought these figures down, helping organisations save a significant amount on taxes.

Such growth in production, paired with a reduction in price, has resulted in a significant increase in the consumption of goods and demand for services.

GST brought several composition schemes for SMEs and MSMEs, allowing them to pay taxes according to their annual turnover.

Businesses can complete their GST portal login process and check which category they fall under.

Another significant advantage of GST’s implementation is the improvement in the logistics of goods. Transportation of goods previously faced several challenges, such as inter-state borders where they had to complete several state-specific formalities.

These often caused unwanted wastage of unpreserved and perishable goods, creating the need for huge buffer stock for a sustained profit.

These tax barriers have been reduced with the introduction of GST, which have significantly pulled down the warehousing and transportation costs.

Businesses can now transport goods without worrying about their perishability, drawing more profit as well as increasing the overall supply.

The introduction of GST did not have any effect on India’s lending market. It allowed organisations to avail credits, such as business loans, without worrying about any additional charges or increased rate of interest.

Businesses can easily secure necessary financial backing by availing a long-term or short-term credit from a financial institution.

Several lenders, including NBFCs like Bajaj Finserv, offer credits in the form of business loan and working capital loan to eligible applicants.

Introduction of GST merged all the indirect taxes for both the Central and State Government, helping reduce the tax burden for both companies and individual customers.

Moreover, an easy GST registration aids individuals in adhering to the new tax regime with ease. 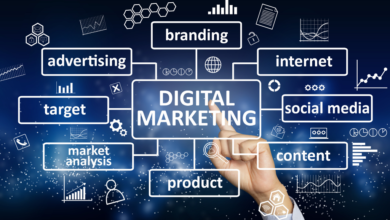 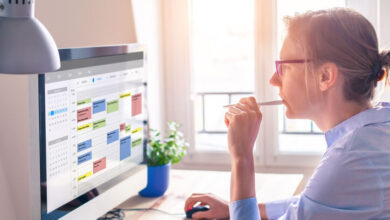 Outsourcing Appointment Setting Services and Why You Should Consider Using Them 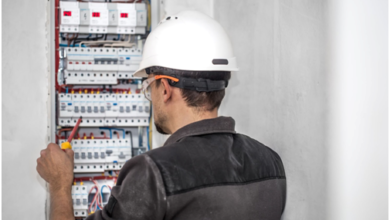 How to Select the Right Electrical Contractor in NH 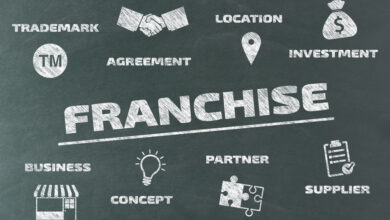 The Basics of Franchising