Yale is one of the oldest educational institutions in the US. It has earned an international repute for academic excellence. The institution has offered well-known alumni in the form of the United States Presidents, Congress members, Presidential cabinet members, and Noble laureates.

Let’s stroll across Yale’s milestones and learn about their tradition that has become the university’s fabric. You can get more information here.

Colonial clergymen made efforts to establish local colleges, where European liberal education could be offered. It was a learning and scholasticism center, a training ground to prepare future professionals and leaders. Due to the period’s economic realities, students attended colleges closer to their homes.

At that time 9 colonial colleges was commissioned that played a huge role within their individual colonies. Thus the colleges got identified within their specific colonies, where they existed.

The General Court in Connecticut Colony passed an act in 1701, to establish ‘Collegiate school’ to train young students for the ‘Public employment in the politics and church’. Reverend Davenport was the co-founder of New Haven, who got his graduation from Oxford University. It was his idea to establish a college in Connecticut.

After sometime college conducted at Saybrook and Killingworth [renamed Clinton] shifted in 1718 to its existing location New Haven. In this year, philanthropist and businessman Elihu Yale contributed towards the institution’s educational needs. For recognition of Elihu’s educational and financial support, there was a name change to Yale College.

All through the 18th century, Yale steadily expanded.

In the early 1930s, the university implemented a residential college program. It reflects the prestigious English universities like Cambridge and Oxford. The structure of the residential college is divided into the graduate student population into small learning communities. It helps to create an intimate social and academic experience. The residential structure of Yale comprises 12 communities including 450 members residing in the same dormitory building and sharing common resources like the lounges, libraries, and dining halls.

In 2017, two residential colleges Benjamin Franklin College and Paul Murray College got established increasing the Yale College undergraduate student’s expansion from 5,400 to 6,200. A small collegiate school commenced in New Haven residential area is today stretched across 310 acres including more than 260 buildings and other landholdings unattached with the central campus. Yale Modern University boasts 3,200 faculty and 11,000 students from across 50 states and 108 foreign countries. 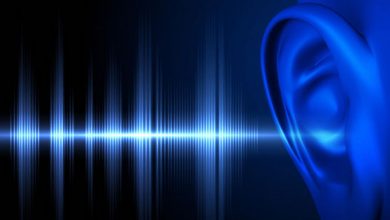 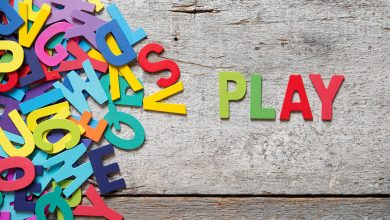 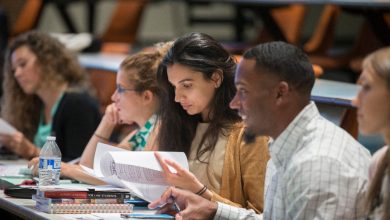 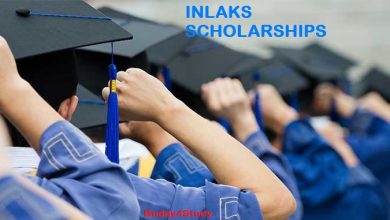 How to apply for Inlaks Scholarship